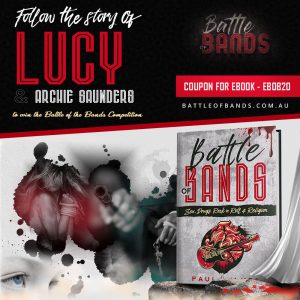 This is one lesson I thought I would have learnt from my mistakes. It was the start of a journey riddled of recklessness, booze, drugs, sex, crime, religion, but best of all, rock ‘n’ roll and good times