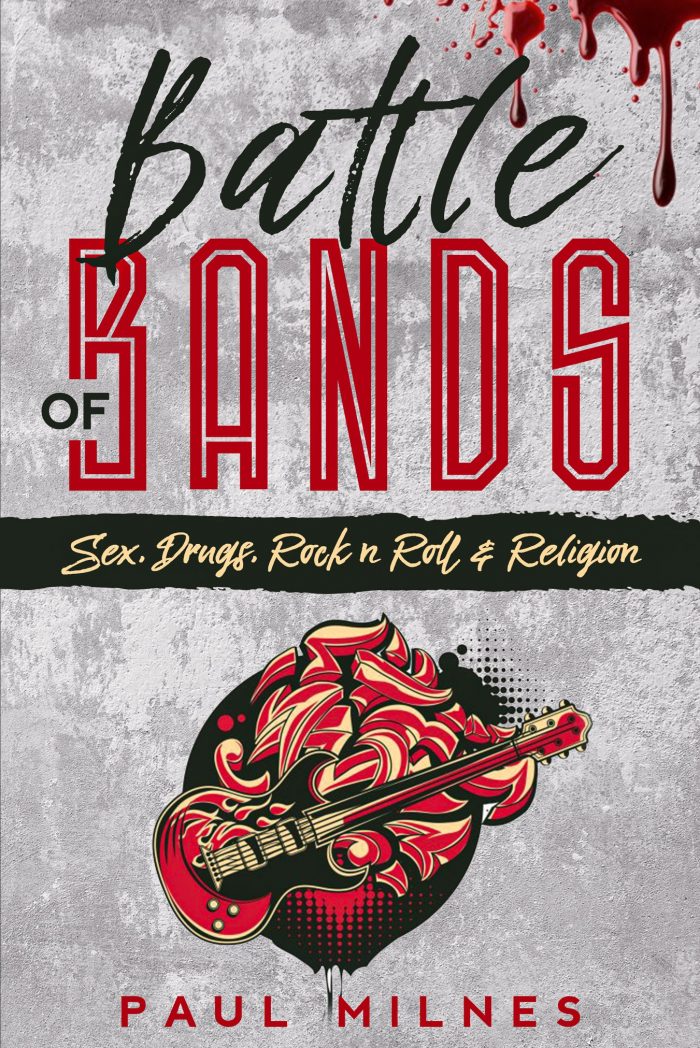 In the early to mid-’80s, Archie and Lucy Saunders live on their farm near Netherby, a small town, where 12-year-old Lucy witnesses her mother’s death from a tragic horse-riding accident. Concerned about his children’s futures, their father relocates them to the hustle and bustle of North Melbourne to a private Catholic school. But this new life isn’t enough to save Lucy. Forever influenced by her mother’s dead, Lucy spirals out of control into the deep, dark, twisted underground in Melbourne. Meanwhile, Archie reaches for the stars to win the Battle of the Bands competition and fulfill his dream to follow in his father’s footsteps as a singer and entertainer. The competition winner has an opportunity to support the biggest band in Australia and the chance for his band to perform live on Countdown. There’s only one thing stopping them, an arch-rival band who has the same agenda.

There are no reviews yet.